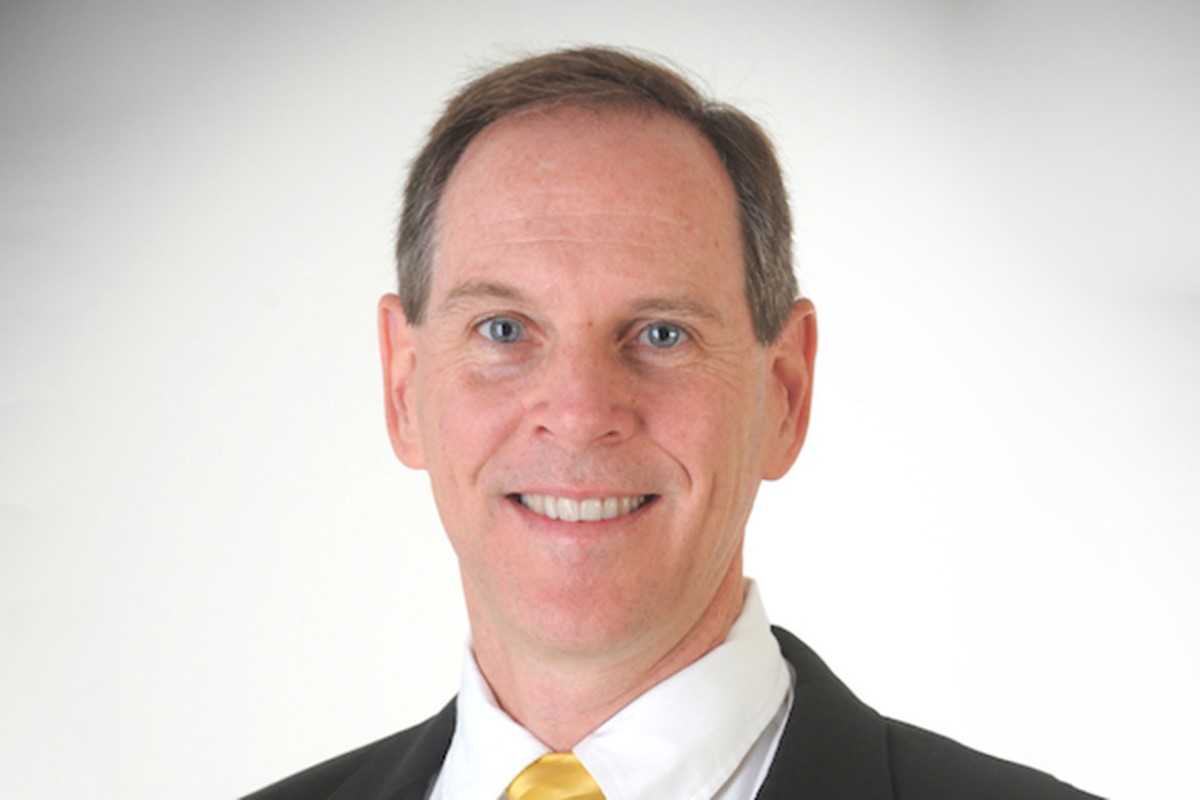 As with anyone placed on administrative leave, he cannot return to campus until further notice, Persinger said.

When asked why Norman was furloughed, Persinger said university officials were unable to discuss personnel issues.

Norman has been with APSU since January 28, 2019 and was hired by former President Alisa White.

He previously served as Vice Chancellor for Student Affairs and Dean of Students at Purdue University-Fort Wayne. Previously, he was associate dean of students and director of student advocacy and accountability at Louisiana State University and director of fraternity and sorority life at Virginia Tech, according to his job announcement.

Norman received his doctorate in instructional leadership from the University of Delaware.

He is a leader in the field of student affairs, having made national presentations on topics ranging from addressing the needs of students with intellectual disabilities to re-examining the role of dean of students, according to the hiring announcement.

Student Affairs wants you to ‘love your crosswalk’ and be safe |…