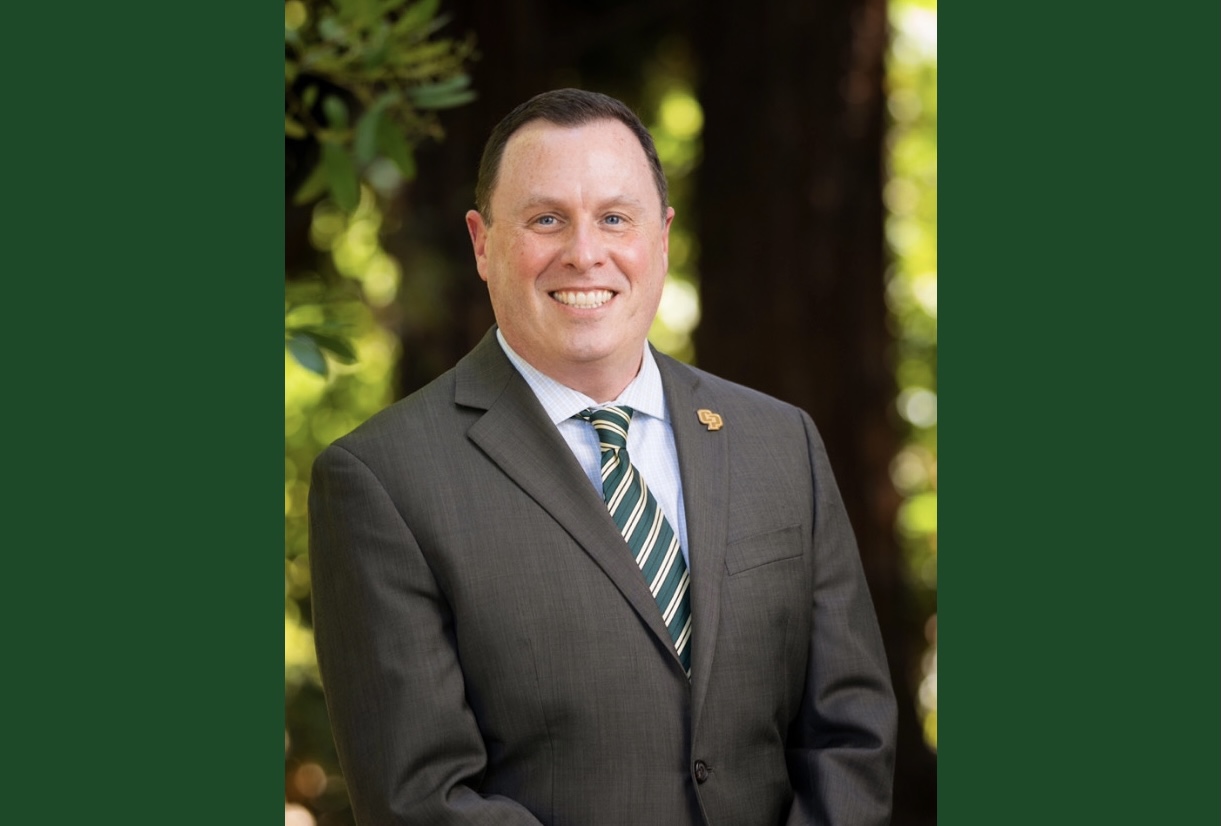 Cal Poly vice president for student affairs Keith Humphrey began his one-year term as chair of the Sierra Vista Medical Center board of trustees on Jan. 1, according to a Cal Poly Press release.

Humphrey has worked at Cal Poly since late 2012. He is also Chair of the Student Affairs Advisory Council.

The Office of Student Affairs prioritizes educational programs and clubs on campus to create a diverse, equitable, and inclusive environment.

Humphrey was part of medical center board since 2016.

“I am delighted and honored to have been appointed to this position,” Humphrey said in an interview. “Sierra Vista serves as the primary hospital for our on-campus students, so I’m always concerned about how our students are served in the greater San Luis Obispo community.”

Sierra Vista Regional Medical Center is the largest hospital in San Luis Obispo County and is part of a larger hospital organization, known as the Tenet Health Central Coast. This medical center has 162 beds used for primary and special care, ambulatory imaging and laboratories, trauma and emergency care.

Humphrey said he hopes to use his position as chairman of the board to ensure students are well served when they need medical care offered at Sierra Vista Medical Center.

“[This] requires a good partnership between the university and the medical center so that the medical aspects of a student’s life can be taken care of,” Humphrey said.

Humphrey said he aspires to be an advocate for the hospital and its staff during the pandemic.

“Given the charges [the staff] had to wear during the pandemic… [this role] means figuring out and doing things that improve staff morale,” Humphrey said when discussing one of his goals for this year’s term.