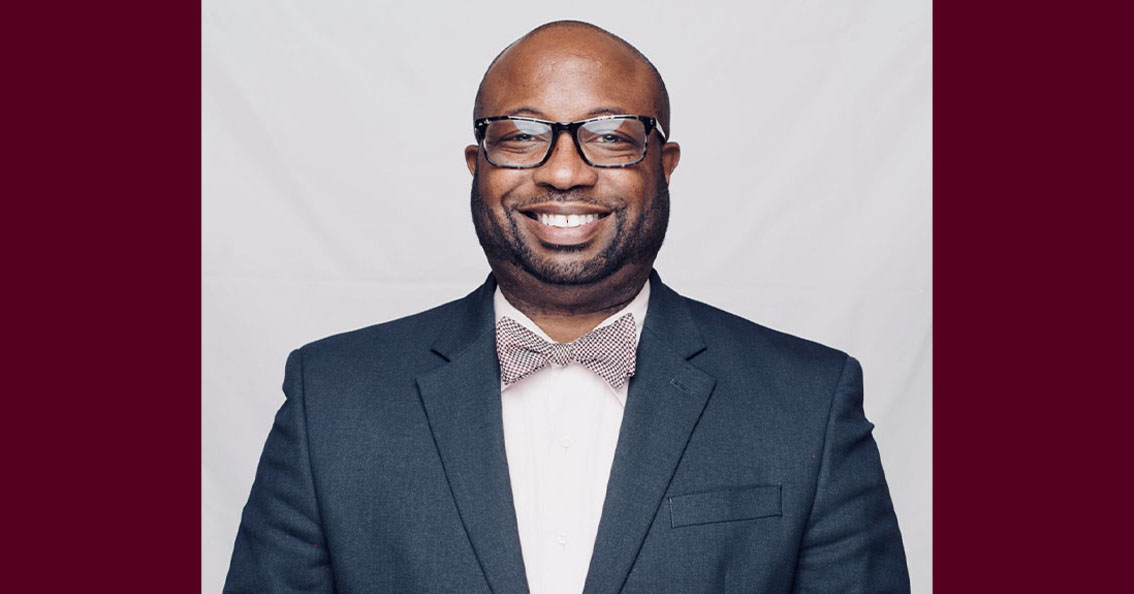 Burgin said he was drawn to SIU by the university’s reputation for outstanding student service and support and because it is a model institution for scholars, and he looks forward to help enhance that coveted reputation.

Chancellor Austin Lane said the new Vice-Chancellor will play a key role in implementing the Imagine 2030 strategic plan, whose pillars include student success and engagement, as well as diversity, equity and diversity. ‘inclusion.

“Dr. Burgin will be a great addition to our university leadership team,” Lane said. “Those who interviewed him told us they were impressed with his credentials and his long, long career in higher education and student affairs. I am delighted to work with him.

Burgin earned his bachelor’s degree in African American Studies/Pre-Law at the University of Cincinnati and his master’s degree in student personnel at Ohio University in Athens. He also earned a doctorate in higher education administration from the University of Alabama at Tuscaloosa, as well as numerous other professional development certifications.

For more than two decades, he has held various student affairs and college administration positions at universities in Ohio, Florida, Pennsylvania, Tennessee, Alabama, and Kentucky. He has facilitated partnerships with international universities, overseen multi-million dollar construction projects, established multicultural student organizations, and implemented many other initiatives.

Most recently, as vice president of student affairs at Talladega College, Alabama’s first historically black private liberal arts college, his efforts included creating an initiative to help male students complete their degrees and a cross-functional task force, the creation of a leadership honor society, and chairing the COVID-19 task force.

“I’ve been director of student affairs at several institutions and have always considered it a calling, not a job,” Burgin said. “This opportunity to pour into the lives of others to transform communities and the world motivates me every day.”

He said he values ​​the opportunities his education has provided him and looks forward to working with others to transform lives at SIU Carbondale.

“As a new person, it’s important to work diligently to listen and hear the thoughts of stakeholders so that we can work collaboratively to foster a better SIU,” Burgin said. “And of course I look forward to supporting the mission of Chancellor Lane and the university.”

Looking to the future

Burgin also thinks it’s important that student affairs focus on the student, not just now, but in the future.

“That means improving student lifecycles as we recruit, they enroll, and ultimately become alumni,” Burgin said. “We should ensure that our programs and initiatives contribute to the academic and social development of students so that they can contribute to any community they will be part of after graduation. It takes a group effort. I’m excited to talk with students about how we can help them achieve their dreams. »

Burgin is also keen to get involved in the region.

“My wife, Camille, and I look forward to fully engaging with Carbondale and the surrounding community,” Burgin said. “When there’s a community that could be classified as special, you want to be part of it.”

Lane expressed his gratitude to Jennifer Jones-Hall, dean of students, for serving as acting vice-chancellor during the search for a permanent vice-chancellor.