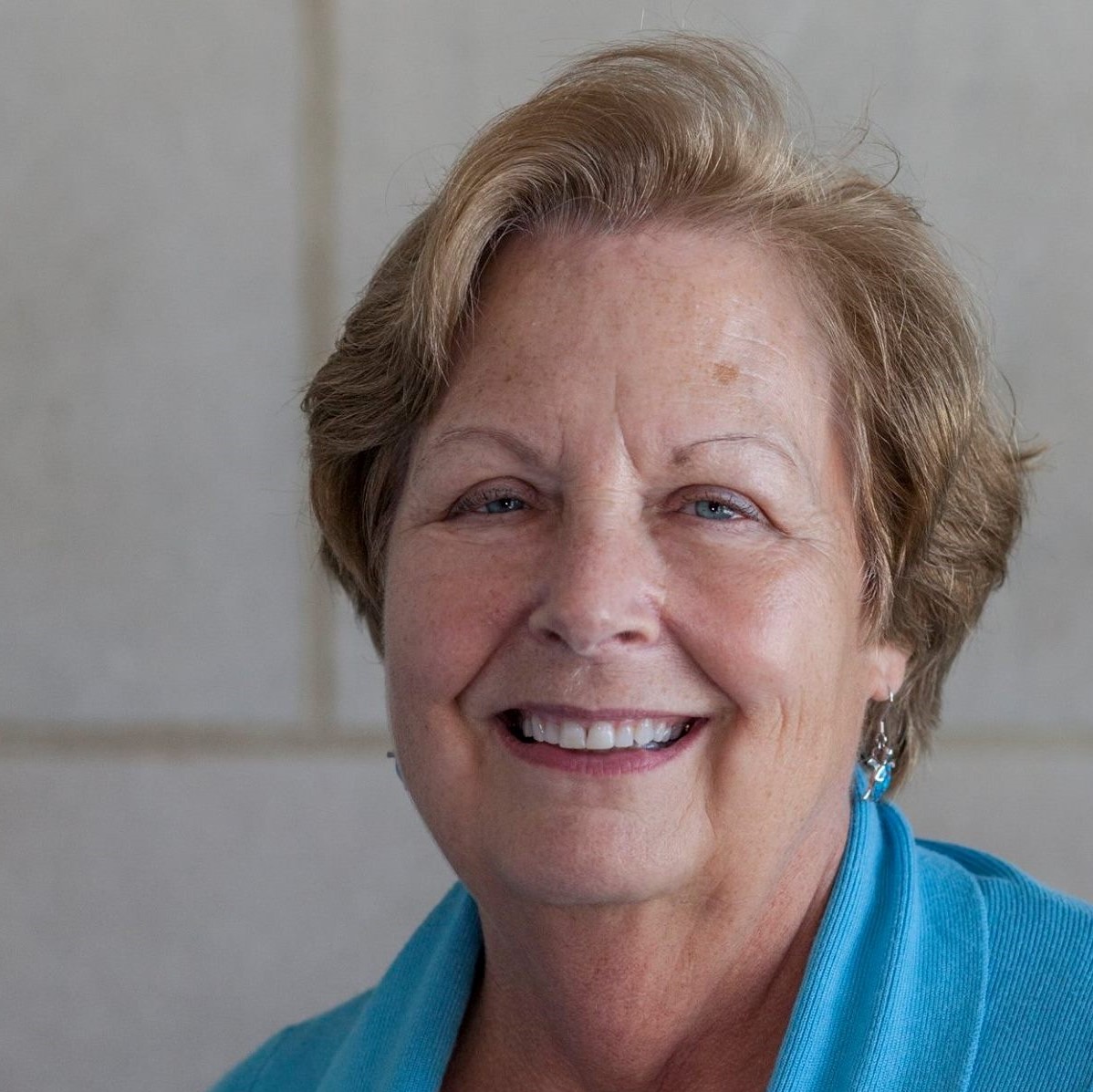 LAWRENCE — Jane Tuttle has impacted the lives of countless students and parents during her 25 years of student affairs work at the University of Kansas. Tuttle, who currently serves as associate vice provost for student affairs, is retiring from KU. She will end her last day of work on December 17 and officially retire on December 31.

“I got a really nice handwritten note from a grad when he found out I was retiring,” Tuttle said. “I had no idea I had such a positive impact on this young man. It made me cry when I read it, and it still makes me cry a little when I think about it.

Tuttle, who was named one of the KU Women of Distinction in 2012, leaves big shoes to fill the student affairs office, where she has spent the past 25 years.

“You can train someone to do your job duties, but you can’t teach history and compassion,” said Karen Bailey, assistant controller of student accounts and accounts receivable. “KU is losing a great mentor for our students and a great colleague.”

Jane began her career at KU as resident director at Ellsworth Hall in 1979 and welcomed some of her former resident assistants to campus when they brought their children to college. Since returning to KU in 1996, Tuttle has seen the university expand support for students from individual work to an entire department and adopt a compassionate withdrawal policy for undergraduates, which Tuttle always believed was necessary. With a chuckle, she explained that some of her ideas were just before their time.

In her current role, which she has held since 2015, Tuttle serves as a resource for faculty, students, and community members. She provides leadership and administrative support to the Student Affairs Division, which is committed to supporting and serving all members of the KU community.

It all started when Tuttle was drawn to the job and said yes to a job offer as assistant dean of students — a position she held from 1996 to 2004 — on a part-time, limited-term basis. Tuttle spent several years prior as a stay-at-home mom with her two sons.

“I could still do my mom’s thing, which was really important to me,” Tuttle said. “And the job was to do student driving, which I knew how to do. The rest is history.

Over the past 25 years, Tuttle has been fortunate to connect with thousands of KU students and parents. Difficult conversations are commonplace in her work, but she argues that honesty and compassion are key to maintaining relationships in the face of these difficult conversations.

“Jane really cares about her students,” Bailey said. “Even though these conversations are difficult, she approaches each one with care and compassion and provides guidance. That’s not to say students always get what they want, but at least someone listened and cared. of them.

Tuttle’s mind first goes to the students when he reflects on his time as Jayhawk. Hawk week, she said, is fun, even if it means working every day, and move-in day is a “joyful occasion” where students and parents are filled with hope.

Tuttle, who earned a doctorate in higher education administration from KU, was also involved in political work while at university. She recalls a time nearly 20 years ago when the Kansas Board of Regents decided to survey graduates with questions to measure indicators of success after graduation.

“That was before you could email someone and have them fill out a quick form,” Tuttle said.

The project eventually became Tuttle’s responsibility. And she thinks it’s because others thought it couldn’t be done.

“I went around and talked to every dean or their assistant and asked how we could make it work,” Tuttle said. “Long story short, we made it work, and it’s still institutionalized. My philosophy was, “I don’t care how much work it causes in the back if it gets done.” No one needs to be their champion anymore because it works.

Now, after years of hard work, Tuttle finally has time to relax and will join her husband, Herb Tuttle, in retirement. He is a recently retired KU faculty member who led the engineering management and project management programs for many years. She has no immediate retirement plans besides spending more time with her family and traveling more frequently to Texas to attend her granddaughter’s dance recitals.

But the memories of his KU family won’t fade anytime soon.

“People will miss me,” Tuttle said. “It was a truly wonderful experience. It is a research institution that cares about undergraduate students. You can’t find that everywhere.