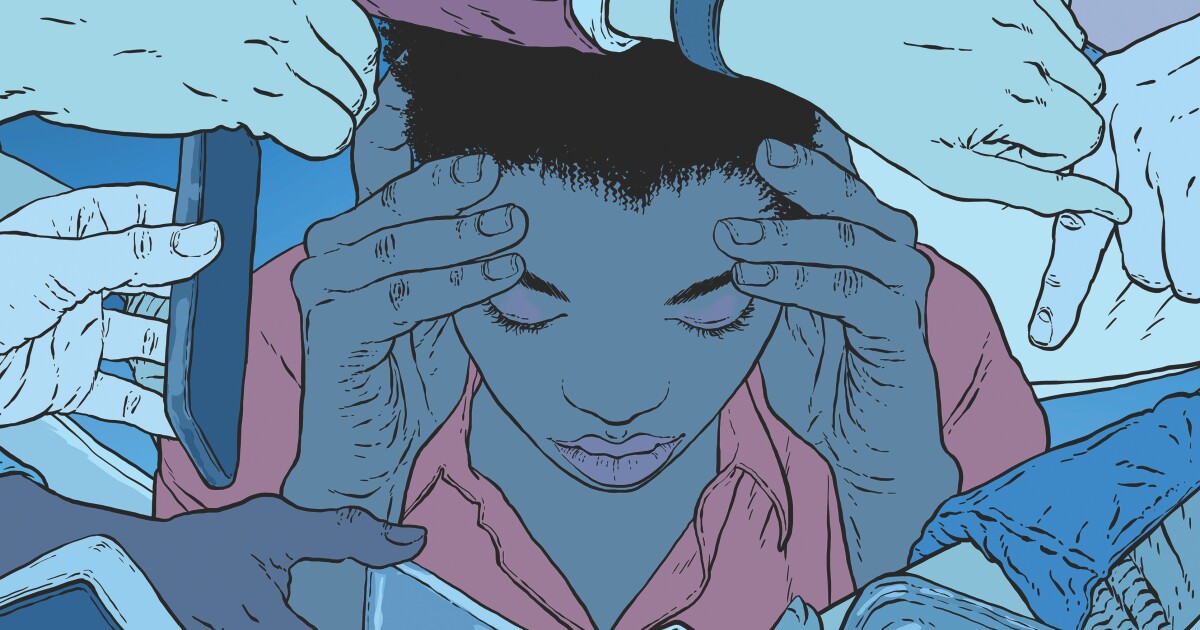 Many student affairs officials are considering leaving the field

Many student-facing administrators consider leaving higher education, due to a difficult political climate, limited resources, and an expanding set of responsibilities that cause burnout and burnout. Colleges must urgently take action to keep them.

That’s one of the key findings of a new report from Naspa: Student Affairs Administrators in Higher Education that aims to chart a roadmap for the field over the next five years. The report, written by a NASPA task force, includes the results of a survey of student affairs professionals.

A dean of students who participated in a focus group for the report pointed out that senior leaders often work 80-hour weeks and seem overwhelmed and undervalued. Why, the administrator asked, would early career professionals want this future for themselves?

Almost all respondents said they expected to take on more roles in the next five years, particularly in the areas of social justice and diversity, equity and inclusion; online student communications and virtual student engagement; and crisis management. If existing administrator workloads aren’t redistributed, the report says, it will increase burnout even further.

“As institutions attempt to simultaneously provide integrated learning activities, engaging social spaces, and safe and inclusive environments, professionals are challenged to do so while managing dwindling resources and constant crises,” says The report. “This long list of priorities forces staff to work at exceptionally high levels and often for long hours, which is unsustainable in the long term.”

Offices of student affairs were founded a century ago as mechanisms to foster student conduct and discipline, but have since evolved to oversee campus life and activities, student organizations, support programs to students and other areas, the report says.

This long list of priorities forces staff to work at exceptionally high levels and often for long hours, which is unsustainable in the long term.

Today, student affairs professionals are increasingly responsible for one of the most important and complex aspects of higher education in the 21st century: student belonging.

In the survey, while more than 60% of administrators said their colleges had made diversity, equity, and inclusion a priority, only 32% said they thought their institutions were improving. adequately addressed racial justice, campus climate, and equity. The report highlights the importance of professional development and training for student affairs staff members so that they feel they truly have the ability to lead such work.

Student affairs administrators must also adapt to changing student expectations of their college experience. Gen Z students are more concerned about how institutional values ​​align with their own, the report says.

As colleges enroll more diverse student populations—students of color, parents of students, students who work full time, and online learners—student affairs officials reported in the survey and in focus groups that good many of their systems, policies and structures were outdated and not designed to serve their campuses. The Naspa survey found that only a third of respondents felt their institutions were responding adequately to changing student demographics.

Student affairs officials said they will continue to increase the role of technology in student support efforts even as the pandemic recedes. Most survey respondents said their colleges would provide more online options for mental health treatment, counseling, guidance, student programs and job fairs.

Seventy percent of respondents said they would handle crisis management more often over the next five years, and half expected to provide more counseling to students.

But nearly all respondents said they felt at least somewhat prepared to handle crisis management, and 52% said their campus was “very responsive” to growing student mental health issues.

Student Affairs staff resign due to burnout and low pay