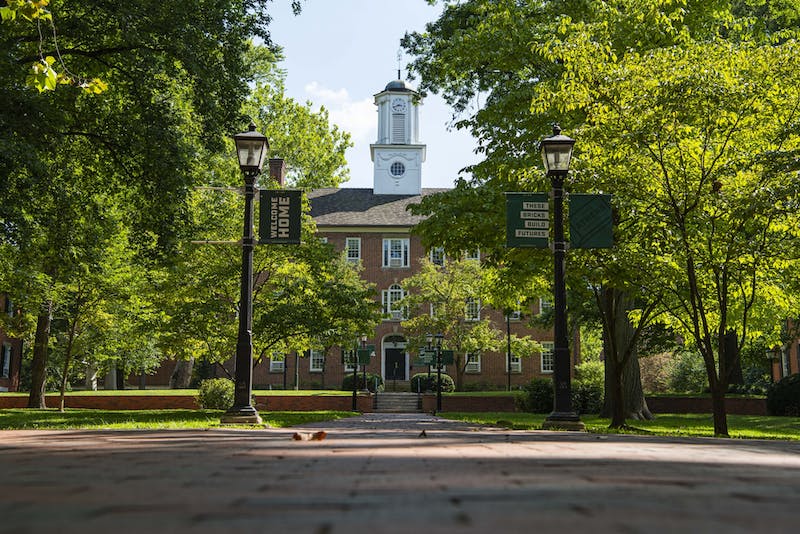 Schafer will replace Terry Hogan as interim vice president for student affairs – a change from the role that was previously planned. Hogan’s tenure follows Jenny Hall-Jones’ decision to leave OU in January 2022.

Schafer has years of experience as a student affairs professional, according to a university press release. Before accepting the position of acting vice president for student affairs at OU, Shafer held leadership positions at West Virginia University and the Georgia Institute of Technology, among other institutions.

Schafer also served as acting vice president and dean of students at the University of Pittsburgh in Bradford.

Schafer holds a bachelor’s degree in chemical engineering, a master’s degree in guidance and counseling, and a doctorate in administration and higher education, all of which he earned from the University of Colorado at Boulder.

“(Schafer) is recognized as a strong advocate for the student experience and throughout his career has worked alongside his academic partners to develop extraordinary educational experiences inside and outside the classroom. class,” said OU President Hugh Sherman. “I look forward to working with him in the weeks to come.”

Schafer’s contract allows him to serve as acting vice president of student affairs until a permanent candidate is nominated by the OU.

The shift from chaplains to welfare workers to lay students can be divisive. Here’s how schools can manage risk

Prioritize your self-care with 7 upcoming activities

Student Affairs and Engagement Officer job at UNIVERSITY OF SYDNEY

9 events this week for the Huskers to get involved