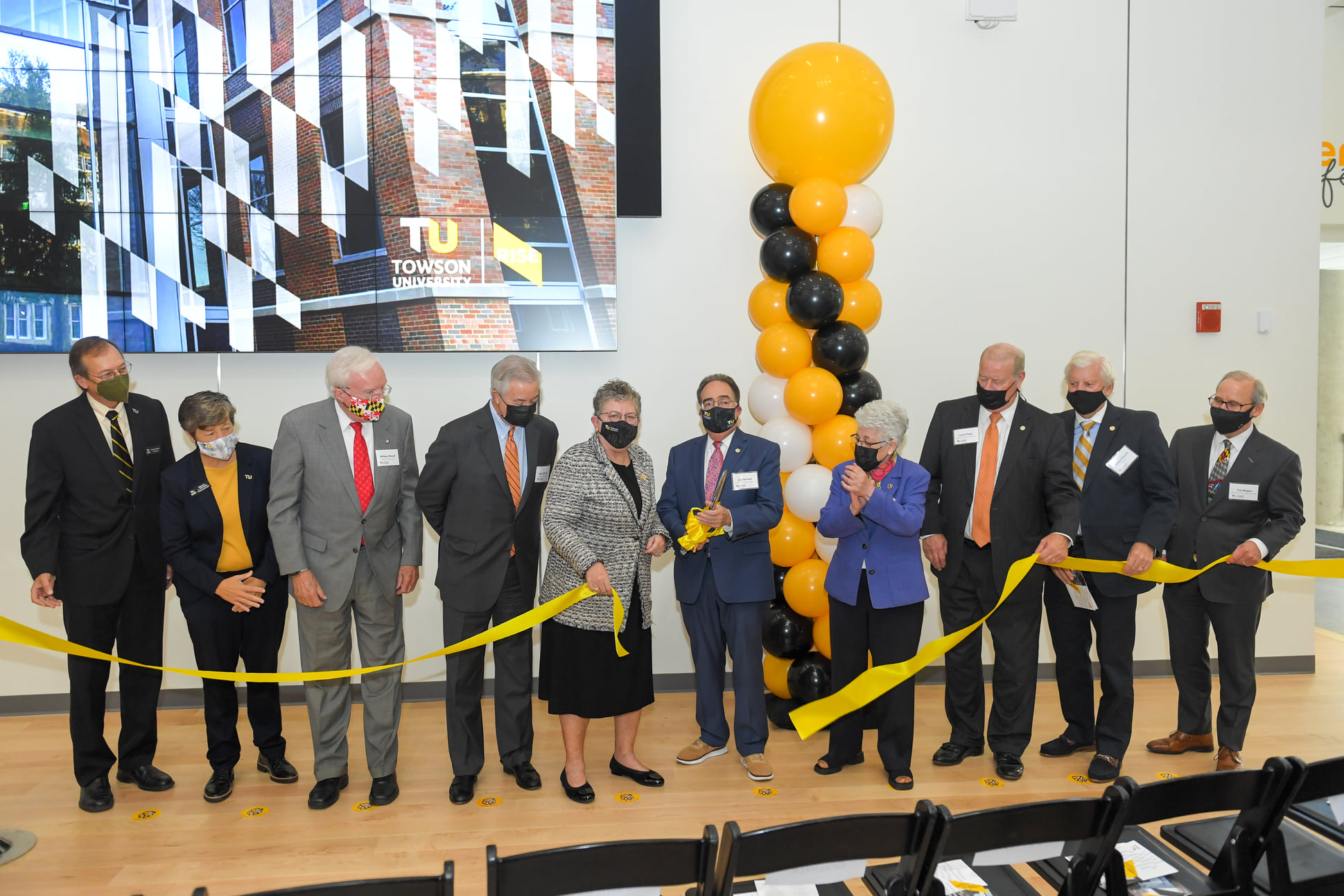 Hurte started the post of vice president in February 2020, but has not been able to enjoy a welcome reception so far due to COVID-19.

“I was here for about six weeks, then COVID[-19] affected, ”said Hurte. “We were ordered to stay at home so the original reception was basically postponed. Now that we are back it gave us the opportunity to have the welcome reception.

The reception began with a speech by TU President Kim Schatzel. Melanie Perreault, Provost and Executive for Academic and Student Affairs, and Jordan DeVeaux, President of the Student Government Association (SGA), also spoke before Dr. Hurte closed the event.

As vice-president of student affairs, Hurte often worked closely with the SGA. DeVeaux discussed the positive experiences she had working with Hurte.

“It was so revealing to have him as an advisor and mentor,” said DeVeaux. “I can always be confident that at every table he will represent [students’] Needs. Reaching it is so easy. Sending an email or texting, he’s always on the other line ready to respond.

Sean Welsh, the University’s Acting Vice President of Marketing and Communications, was also present at the reception. Welsh described how Hurte has been a positive addition to the TU community and discussed several changes he has seen since Hurte was hired. He specifically addressed the impact of Hurte through collaboration and communication at TU.

“He’s such a collaborator between teams,” Welsh said. “He always thinks one step ahead so I’ve seen that our ability to work in all divisions has only improved since he’s been here.”

“I really want to keep raising our students,” Hurte said. “My hope for the student experience is that when students leave Towson University, they really feel able to thrive. They really managed to flourish.

DeVeaux discussed a new effort that Hurte will put in to try to get him closer to his goal.

“He will soon be broadcasting efforts to get out of SGA, outside of student leadership,” DeVeaux said. “Any student you see walking around campus would have the opportunity to apply to be on an advisory board for him.”

The overall reaction to Hurte as Vice President of Student Affairs so far has been positive. Its prioritization of student needs was particularly commended.

“He is not afraid to make tough decisions and, as many speakers said today from the podium, he has continued to put student success first with everything he has done.” , Welsh said.