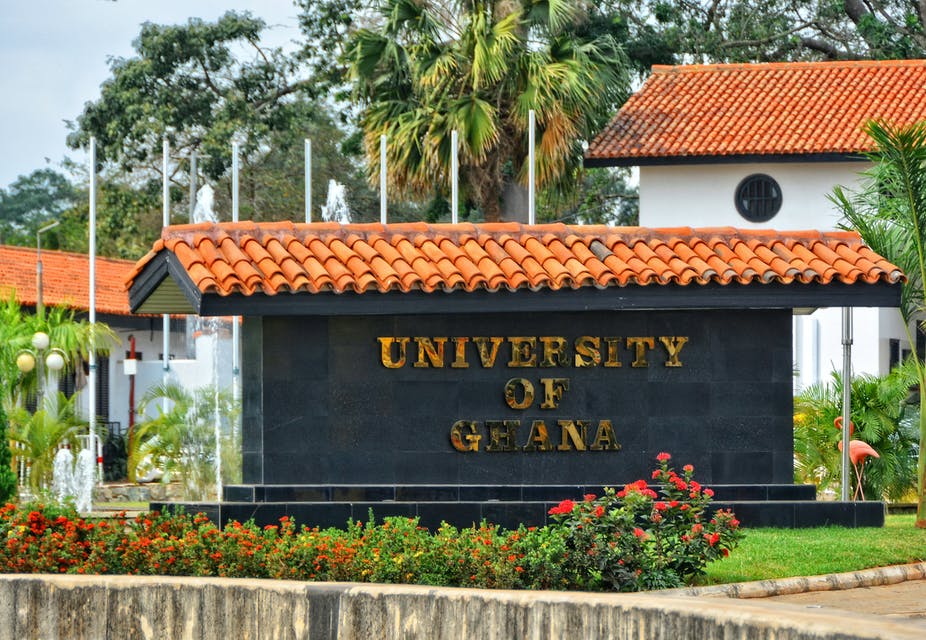 UG Dean of Student Affairs, another cited for contempt of court

The student cited in this contempt request for the Dean of Student Affairs is Emmanuel Sarfo Amankwah, the Acting Election Commissioner of the Alexander Adum Kwapong Hall.

According to the contempt request, the Dean of Student Affairs, Professor Alufa Bopkin, and the Acting EC knowingly ignored the legal proceedings served on them.

The request continued that when a case is in court, parties wait for the court’s final decision before taking action on the matter at hand.

Thursday, October 28, 2021, Caleb Elorm Kadu filed a complaint before the High Court of Accra against three senior officials of the institution.

The three were the vice-chancellor, the dean of student affairs and a senior tutor at Alexander Kwapong Hall.

Hall resident Caleb Kadu is aggrieved by his disqualification from the 2021 JCR presidential race.

He said: “On June 18, 2021, he received a letter from the Dean of Student Affairs disqualifying him as a presidential candidate for the Alexander Kwapong Hall JCR elections without being heard, in violation of Article 23 of the Constitution of 1992 and of the audi alteram partem principle of natural justice.

Prior to that, the BSc Education (Physics) student claims to have been authorized by the Dean of Students to participate in the JCR Presidential Race.

He said all efforts to get the dean to reverse his decision have been unsuccessful.

Caleb Elorm Kadu asserts in his contempt motion that, despite this request for an interlocutory injunction duly served on all respondents, including the Dean of Student Affairs and the Acting EC who were directly in charge of the election, both have refused to stop the election, in blatant disregard of the legal proceedings served on them.

According to the contempt of court application, which has since been served on the respondents, the actions of the Dean of Student Affairs, Professor Alufa Bopkin, and the acting CE of the Hall have interfered with the administration of justice and must be condemned. .